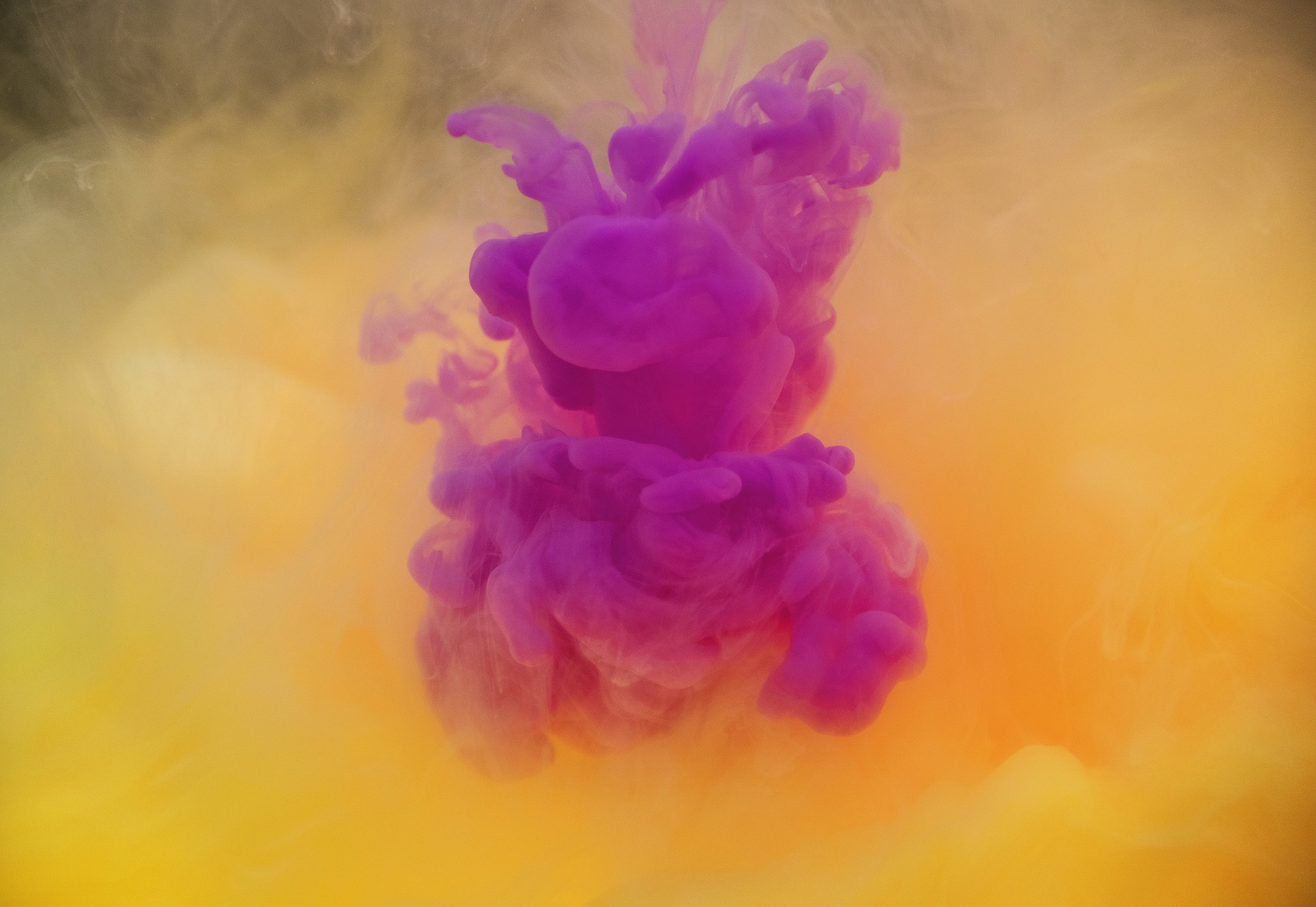 A play of moving images exploring the effects of frames, pixels, mosaics,mixing and speed underlined and reinforced by original musical symphonies composed to that effect.

An invitation to an imaginary world, without limit to contemplate and to regenerate.

In these artistic and holistic videos, the narration is not always linear – as in contemporary or conceptual art.

This plastic and musical research does not correspond to the habitual representations. Video art synchronised with music offers the possibility of apprehending images and sound in a totally different and so far unpublished manner. 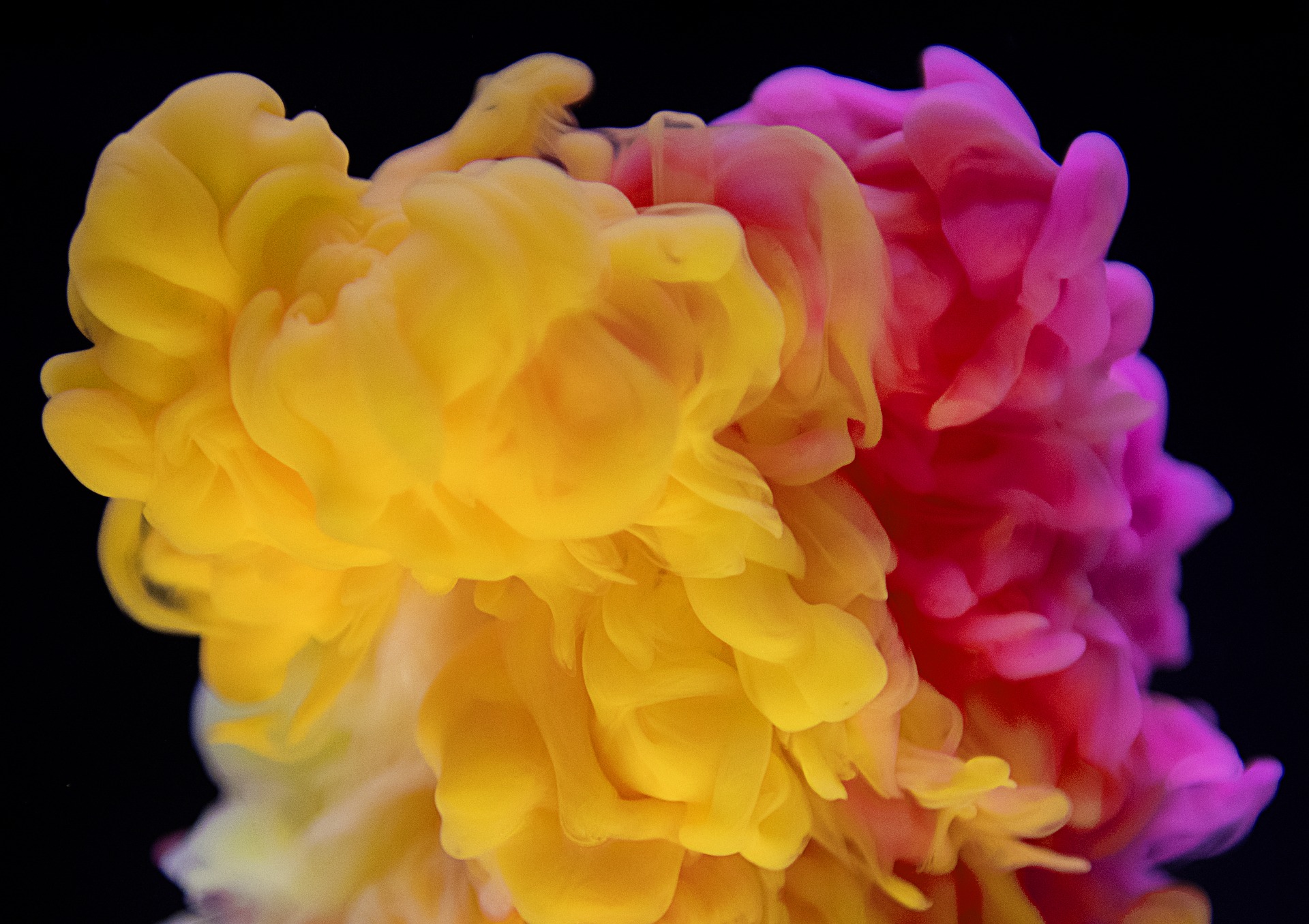 The exposition of these videos transports the imagination which can recover areas of freedom.

Diffusion on screens at these destinations :

ONCE UPON A TIME DENEB

Symphonic tree of floral notes by multiple colors of the world.

ONCE UPON A TIME AROUND THE WORLD

They open us to the world, nourish our imagination towards new ways around this one.

ONCE UPON A TIME SPACE

The imaginary in Space is the door that leads to our inner world, this magical realm where the imagination creates its own realities, free from the limits imposed on us by the world on earth. Time and space no longer exist. In our inner world, we can transport ourselves to the planets only at the sight of the planet, or reduce ourselves to the size of an atom to better explore microcosms. The imaginary allows us to be and become all that the mind can conceive.

It is a direct, personal and meaningful experience of this reality, whose lesson becomes an exciting adventure.

An ability to transcend by thought the limits of the physical world, to project oneself into something else, to mentally explore, immensity … 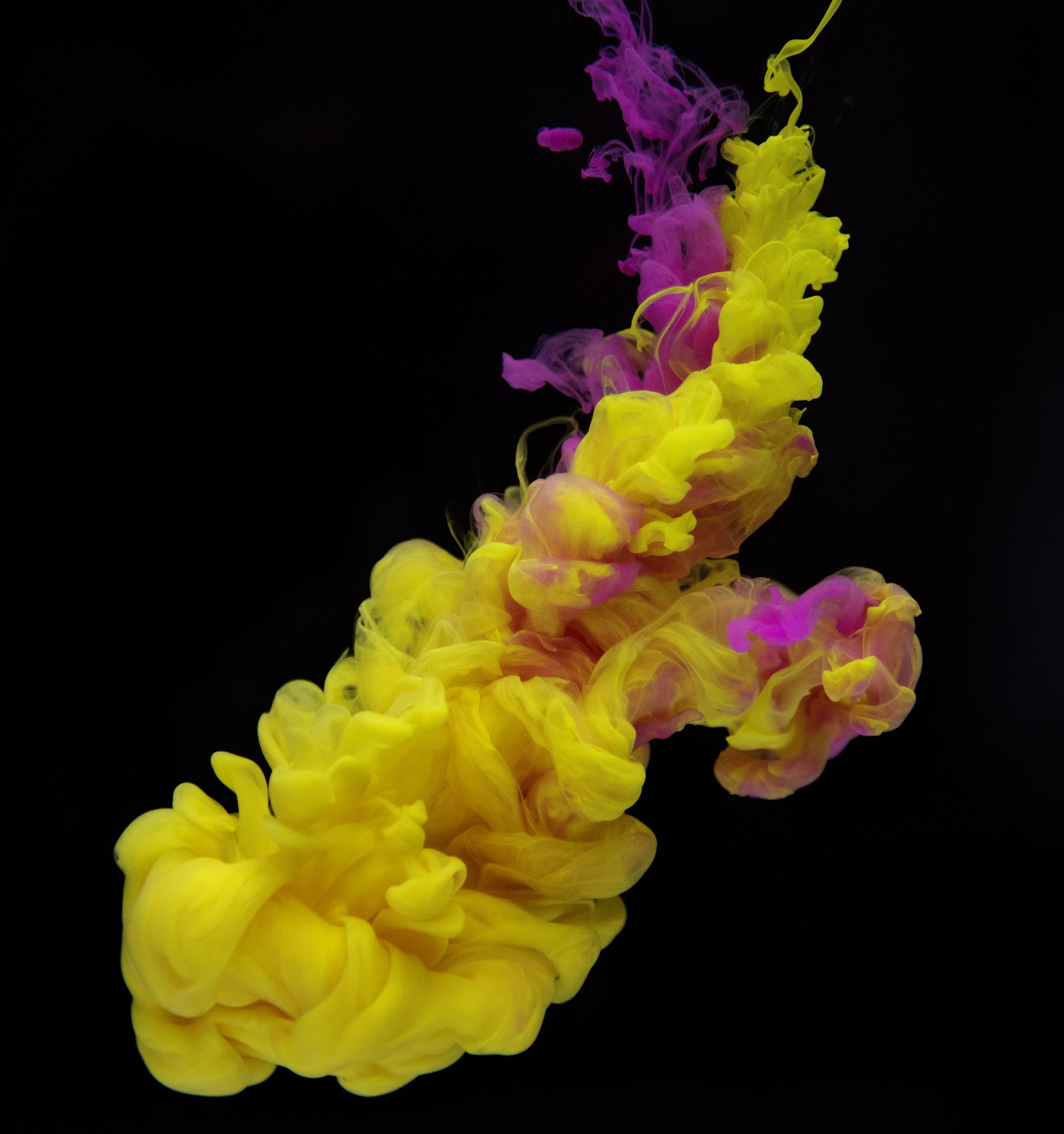 A storyteller takes us on an imaginary voyage around the world visiting multiple civilisations and continents. This project is adapted to artistic institutions as well as scholarly establishments.

Jean-Philippe Le Trevou is an organist and musical improviser. He chose his path in music from the age of 9 years and enters Maitrise de l’ORTF where he studies,in parallel, polyphonic song, piano with Daniele Arpajou and organ with Raphael Tambyeff. His passion and his love for organ music directs him to work for the celebrated organ manufacturer – Allen Organ Company. As the exclusive distributor of Allen Organs in France since 1992, JPLT has in fact been in relations with the American firm since 1978.

His perfect knowledge of the organ makes him today a specialist of classical organ and numeric cinematic organ. He disposes a hiring pool of instruments from which he is regularly called upon by the National Orchestra of France, the philharmonic Orchestra of Radio-France, the London Symphony Orchestra, the Berlin Philharmonic Orchestra. He confesses a passion for the repetoire of the organ associated with Cinema. He produced ninety representations in interlude at the Kinopanorama in Paris, at the Videotheque of Paris, at the Cinematheque Francaise for the festival of Cine-Memoire, at the Cinema Museum of Frankfurt and also some event manifestations. The theatre organ utilised by JPLT is an exceptional instrument. It faithfully reproduces the sounds of organs from the cinema of olden times. These organs with pipes installed in the nineteen twenties in most of the cinema theatres in USA and the UK were used to give sound to silent movies of that era. The tonal quality of the cinema theatre organ imitate orchestral instruments and sound effects, tonal and atonal percussions. All the possible sound combinations make this recreational instrument a real advance in the MIDI technology.The STR-4 Organ permits the restitution of a symphonic orchestra with an incredible sound dimension.